Illustrated turnaround I used as a guide when sculpting. His design went through many changes after various rounds of critique.

Pose and base ideation.

Made slight adjustments at the start, but as you can see, the design evolved further into the project.

This is a character I developed as part of a 5-week collaborative study project with 2 other students and overseen by my teacher, Ryan Lesser. Starting from a concepting phase, I came up with characters through sketches and illustrations. The character was developed to exist within a fantasy world that two other students and I had created. We wanted our characters to co-exist in this world - a cold continent inhabited by pagan cults that worship demons - and have interesting narratives that guided and influenced their design. With a chosen initial design, we moved to develop turnarounds and sculpting in zbrush. Our characters and their designs evolved through the process after many critique sessions with each other.

This one character is of a demon, Lord Vyne, that inhabits the body of one of his worshippers.

Sculpted in ZBrush and rendered in Maya.
I hope to 3D print this figure at some point. 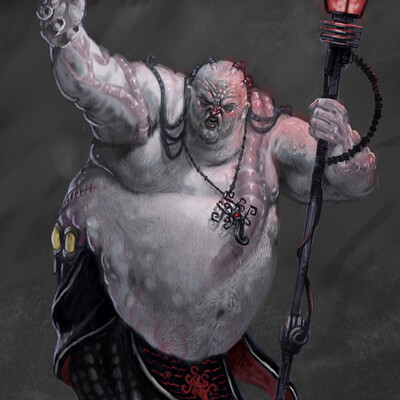 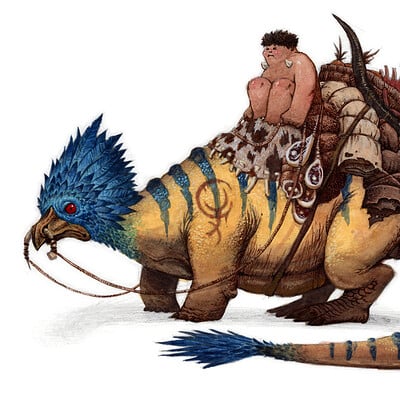 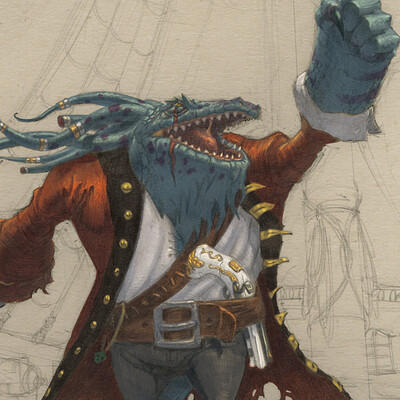